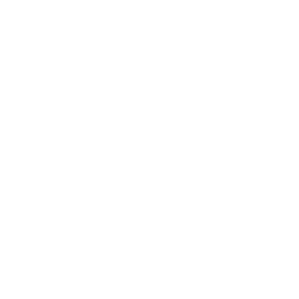 What is The Way of Mastery

The Way of Mastery is a profound and comprehensive spiritual pathway given and directed by Jeshua (Jesus).

The Way of Mastery is not well known (yet) in the Netherlands. A small number of students of A Course in Miracles are very much being inspired by these teachings.

The depth of The Way of Mastery goes beyond intellectual belief or the acceptance of certain concepts and ideas. It guides the student into their essential and eternal Heart, into a radical, transfigured gnosis, a ‘knowledge by being that which is known’.

The purpose of The Way of Mastery is threefold:

The pathway began in 1987 when Jeshua suddenly appeared in a field of brilliant light in the living room of Jayem (Jon Marc Hammer), who would become the channel for The Way of Mastery. The remarkable series of events that followed have been recounted by Jayem in the book ‘The Jeshua Letters’. Next came ‘The Way of the Servant’, describing the ‘final stage of enlightenment available in this world’.

From 1988 until 1994 Jeshua channelled through Jayem at public gatherings for a growing number of students. These have been recorded and transcribed. They are known as ‘The early years’.

In 1994, Jeshua began the three-year series of teachings and exercises known as ‘The Christ Mind Trilogy’. These teachings were originally given monthly as audio recordings to a group of early students over a three year period. They consist of: ‘The Way of the Heart’, ‘The Way of Transformation’ and ‘The Way of Knowing’. Each of these three texts should be completed before moving on to the next.

During this time and the following years Jeshua gave to Jayem a series of alchemistic trainings. These are known as ‘The Way of Mastery Living Practices’.